[00:00:42] The guys discuss what they know about view component which
is a component type library that GitHub was working on which was
upstreamed into Rails and released with Rails 6.1.
[00:01:18] Andrew mentions Joel Hawksley gave a talk at RailsConf last
year about taking action of your component. GitHub was all in on this
library seeing a lot of performance gains over traditional partials.
[00:02:33] Andrew explains how you can create tests for your
components and open them up with Rails Conductors and see the page or
the component being rendered.
There was an announcement made this week so listen on.
[00:05:43] Andrew comments on the "Golden Path" and the "Rails Way"
and how Rails is a product of Basecamp.
[00:09:35] Ron gives his opinion on why Action Cable is on by default
in Rails.
[00:11:10] The guys discuss whether they like to use Haml, Slim, or
ERB.
[00:19:54] Ron asks Andrew what his testing framework of choice was
before he started at CodeFund.
[00:24:18] Ron mentions his recent changes in his job and Andrew has
been "binging" working on code and he's created a design system
visualizer engine.
[00:39:32] Pagination is discussed and how nobody is using it anymore.
Instead, we infinite scroll and load more.
[00:45:45] Pagy and Pagy gem are brought up how it has a plug-in that
will integrate with Arel and it's much faster.
[00:47:40] Unscoped and Default scopes are brought up in discussion.
[00:50:50] The guys "lightly" touch on the subject about going to
college and bootcamps.
Links 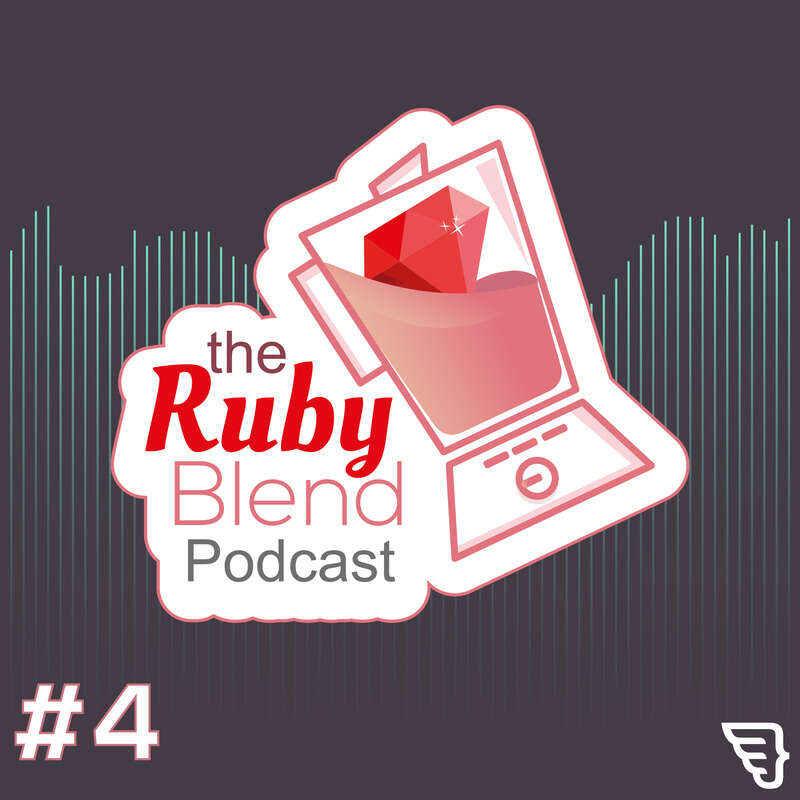