Can Hey replace Slack?
Sponsored By:

[01:32:15] Nate brings up Basecamp 3 and the new Hey! Menu, an email client competitor. Nate REALLY hopes it can replace Slack for him as he is tired of the constant notifications which mess with his workflow.
[05:08:28] Ever curious Andrew has pulled the source code from Basecamp 3 and gives us a sneak peek at what is hidden in there and what might be coming down the road for Hey!
[09:15:13] Nate also had to take a look and noticed that Basecamp is using an HTTP protocol vs WebSockets protocol. The Discourse team has articles that support doing it this way.
[11:07:28] Ron has been busy working in the React App and the Ruby API Server. He talks about having to relearn it after not doing it for a while. It’s not like riding a bike. ☺
[18:21:10] The guys dive into the deep end and discuss how configuration is “developer quicksand.” Ron also talks about another item of “quicksand” for him…tweaking the setup in his Notion App.
[21:32:20] On the subject of both project and time management methods, the guys talk about how very few things actually work for them. Nate remembers an interesting article on how sometimes just writing something down can create a mental imprint to help you to remember to do something.
[25:55:00] Nate circles back to the Hey! source code. Andrew forgot to mention one takeaway he saw, something called Harmony, which he expects David Heinemeier Hansson to announce at RailsConf in Portland. This lead into an in depth discussion on Turbolinks and why it got such a bad rap and how in reality it’s a very forward thinking library.
[33:21:29] Rack 2.2.1 got released. What’s new?? We are sure some of you are shouting, ”Please say bug fixes!” ☺
[37:03:08] Nate is excited about Samuel Williams joining the Rack team, who’s done a lot of “under the hood” work for Ruby Concurrency. Nate also can’t wait to see what he does with things like Falcon Web Server.
[43:46:09] Ron brings up the Basecamp book, “Shape Up.” This leads into a big conversation on doing stand ups at work.
[48:32:14] The guys talk about debugging with the Pry gem.
Links 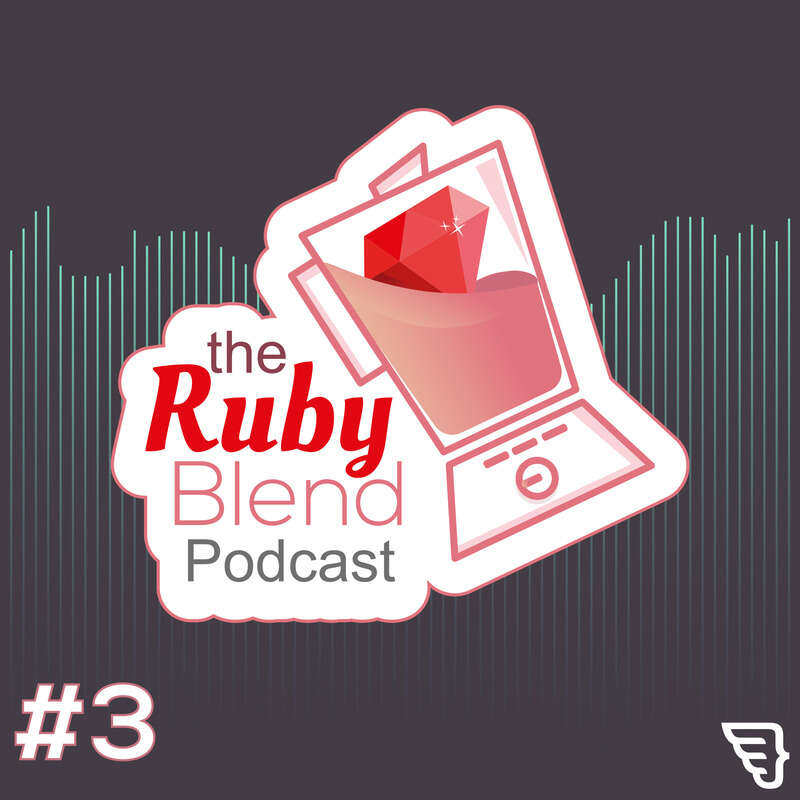