What was the inspiration for CodeFund?
Panelists
Guests
Sponsor

[00:01:12] Eric tells us the story of how he found the inspiration for
CodeFund as a company.
[00:09:24] Nate asks Eric what kind of resistance he had at the
beginning from the developers that he was pitching his ideas to, and he
explains.
[00:12:35] If Eric condensed CodeFund's mission down to an elevator
pitch, what would it be and how would he summarize it? He lets us know
right here.
[00:13:05] Andrew is curious and asks Eric what were the signs that
you realized it was time to bring in more people, specifically on the
code side, and what was the motivating factor to bring in someone else?
He gives a little bit of history behind it.
[00:20:28] Since Eric has taken on other responsibilities, Nate asks
him to talk about the dopamine hits that he feels in taking on other
roles as compared to development and also to talk about whether or not
he's missed development and what the experience has been for him.
[00:28:38] Nate asks Eric if he's been able to get more into the code
and if he's starting to experience some of that knowledge work, the
dopamine hit from shipping code. He's got a great answer.
[00:32:38] Eric picks on Andrew here for a bit, but it's a rather nice
kind of picking and you'll see why. Andrew chimes in as well.
[00:38:46] Nate is curious because it sounds like Eric may have hit a
couple of interesting barriers as he was getting back into code. He asks
Eric if he can touch on this. Apparently, he rediscovered that code can
be hard too.
[00:41:38] Eric has something to say about anyone curious about
developing on Windows. Also, Nate asks him if there was anything that
stuck out as difficult on Windows for him and he tells us what was
difficult.
[00:47:52] Eric says if you're not following Andrew on Twitter and
GitHub then you really, really should, and he explains why.
[00:49:30] Eric has some great things to say to the guys to end the
episode. 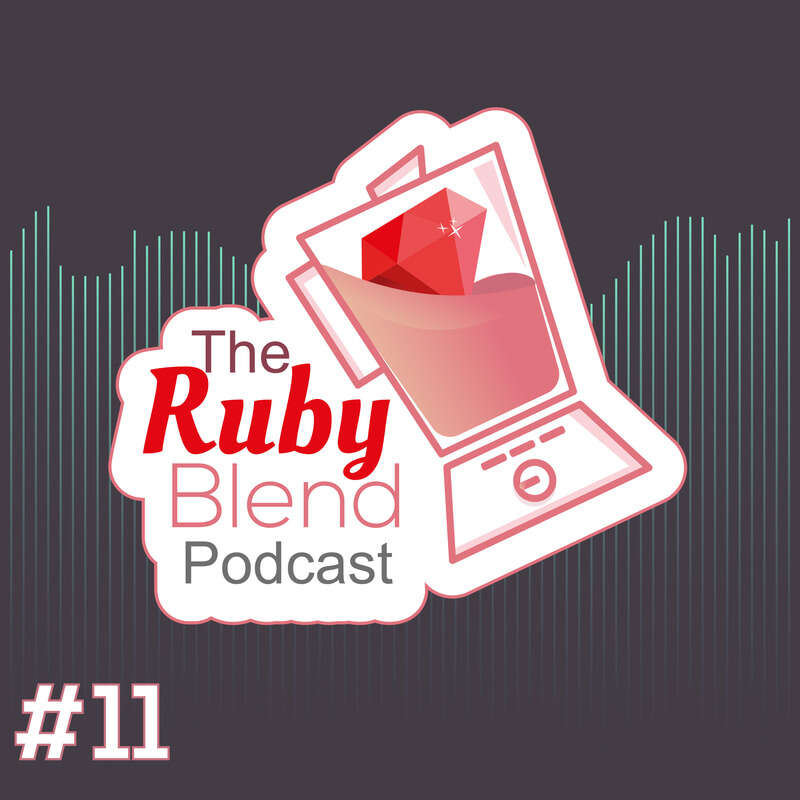